Getting to Know: Designer’s Connection

I first became introduced to Designer’s Connection, the company, at the National Stationery Show in 2008. I and one of my associates had gone to the show specifically in search of new suppliers for the Bar and Bat Mitzvah market. Armed with our wish list and a map of the show floor, we set out on our mission. However, it was pretty much by sheer stroke of luck that we found the Designer’s Connection booth. By then our feet were tired, our minds overstimulated and our itinerary of booths to return to was pretty well filled out.

But then, there they were! We stopped, we chatted, we signed on without hesitation. You see, there’s just something about Shelley Epstein that inspires confidence and makes you want to do business with this woman.

Here, Shelley, the creative force behind Designer’s Connection, tells us in her own words a little about herself and the company she’s built from scratch. 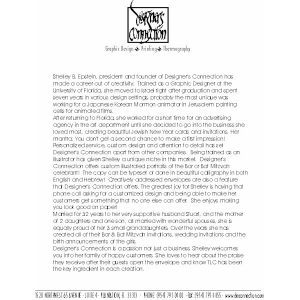 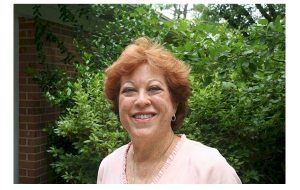